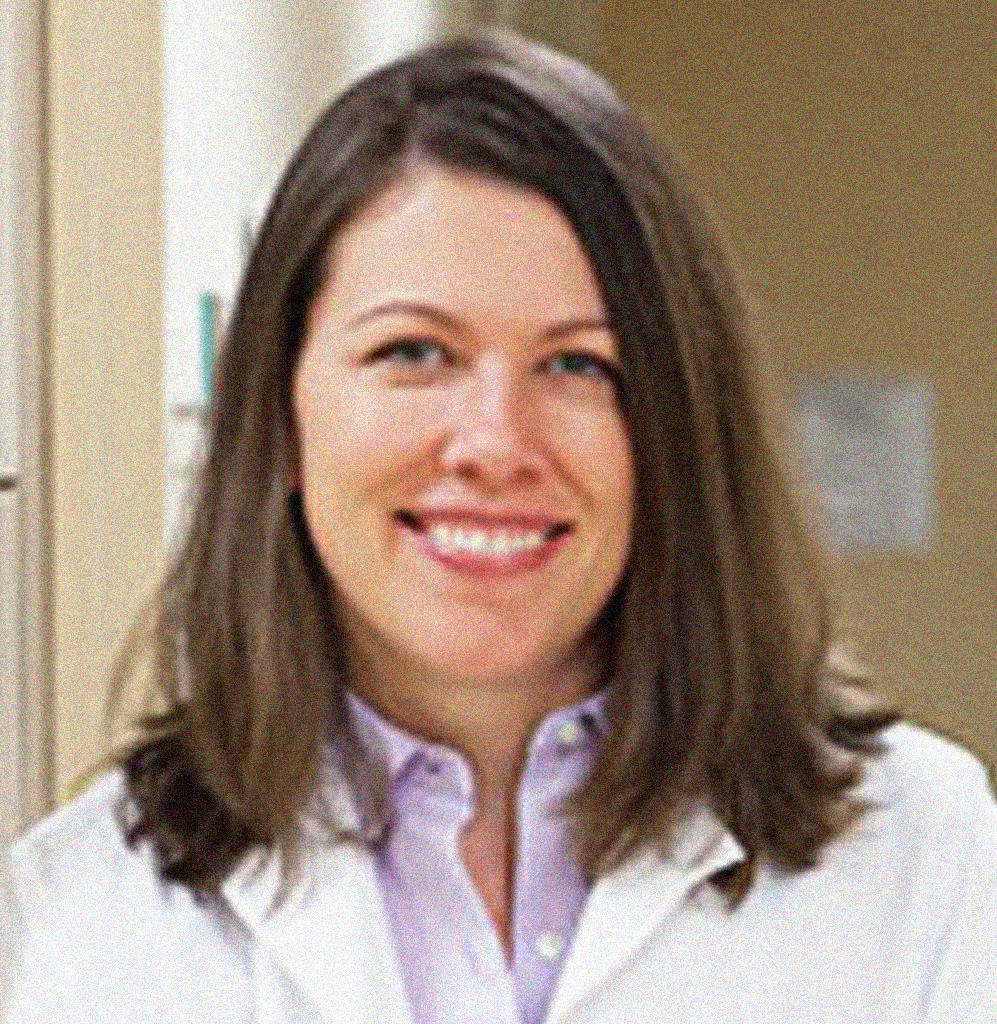 Dr. Tejml, an obstetrician / gynecologist in Houston, Texas is originally from Corpus Christi, Texas. She graduated from Rice University and received a Master of Science degree from The University of Illinois. Dr. Tejml worked as an accountant for several years prior to obtaining her medical doctorate from Texas Tech University. She completed her residency in Obstetrics and Gynecology at Memorial Hermann Hospital in Houston, where she received the award for Outstanding Intern of the Year. Dr. Tejml was in private practice in the Clear Lake area prior to joining Advanced OB/GYN.

Dr. Tejml and her husband have two sons and a chocolate Labrador. They enjoy traveling, Aggie tailgates, and backyard cookouts.